Chris became a part of the Tour Greens team in 2007 after looking extensively for a company to build a putting green at his own home.  Living in the Chicagoland area, and being a self described "golf addict," he wasn't satisfied with the work the local installers were producing and knew he could do better.  Eight years and hundreds of putting greens later, Chris and his crew are constantly busy designing and building absolutely beautiful, yet fully functional synthetic putting greens. 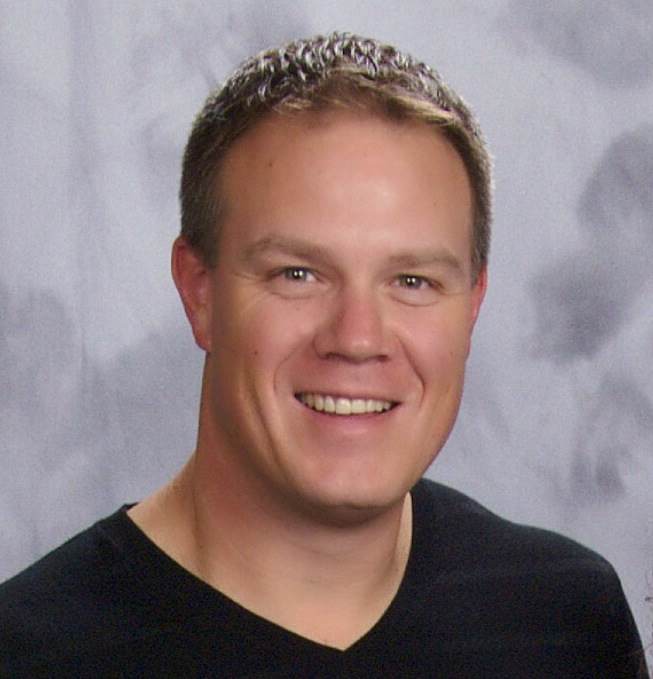 Ed joined the Tour Greens Chicago team in the summer of 2011 and has become an integral part of the team.  Ed brings 15 years of landscape design and construction experience to the crew and assures that each project will be delivered as planned.  As a Certified Arborist and Landscape Designer, Ed knows exactly what plantings need sun and which need shade, which need moisture and those that can deal with the heat.  This knowledge has led to the creation of some of the most beautiful short-game areas in the country.